Competition – Fish Of The Season (Update)

Hey guys we have decided to push the entry date of the competition back until the end of April now as there have been a few issues with end of season fish not being able to be entered until a bit later. That said there have been some great fish rolling in so please make sure you get your entry in, to be in with a chance to win yourself some Riverworks gear.

A few of the entries so far. Think you can do better? 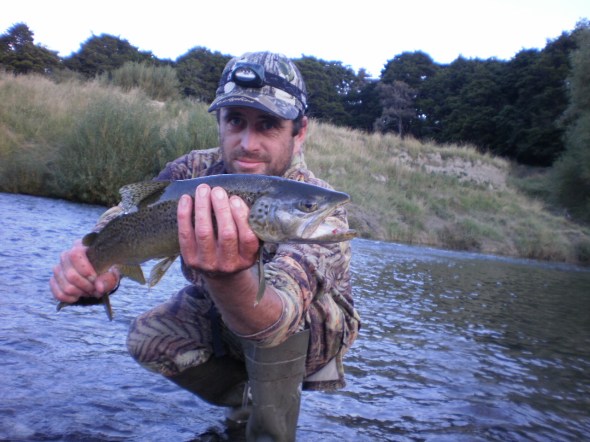 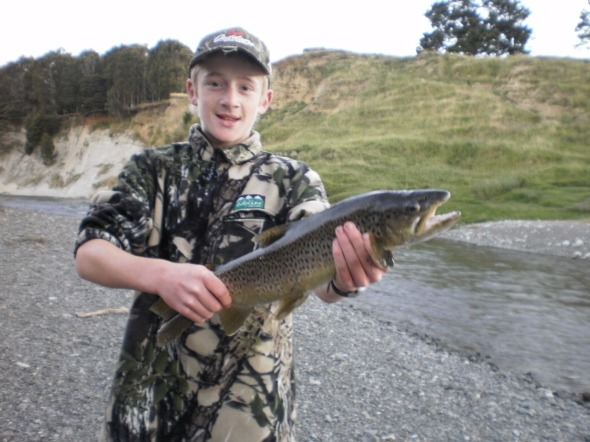 The Fish Of The Season competition will be open for entries until the 30th of March with the winner receiving a $50 Riverworks voucher.

We will select our favorite five entries to post up at the end of the month and we will then let you guys choose the winner. The fish we are looking for are not necessarily the biggest fish from this season, but other factors such as condition, colour, surroundings and difficulty will be taken in to consideration.

To enter please send in a photo and no more than a few lines on how your fish was caught.

The selected five finalists will be announced Saturday the 30th of April.

Entries must be submitted to: andrew@evolveoutdoors.co.nz

This entry was posted on March 27, 2012 by Andrew Sturt. It was filed under Uncategorized .