Andrew and I had a bit of time to kill before a hunt over in the Wairarapa.

So I took Andrew to a few spots for a bit of exploring and just generally checking out new water.  We only saw one fish, a very dark slightly slabby looking jack in very shallow water.  I set up and cast several flies over him for no real reaction.  I changed to a dirty fly, but that just seemed to put the fish down.  He swam out deep then around straight below us.  We waded down past him, he seemed not to care, chucked a few more flies at him for no reaction, then he decided to come and check me out.  He was within a rod length of me, I was drifting a large fly past his nose and bouncing it off the rocks in front of him, he would follow and try and bite the split shot in front of my fly on my leader!

Eventually he bit the sharp end and I had him on, quickly landed and released, but I have to say that this was the weirdest trout behavior I have ever seen, he even pretended to rise, bringing his head right out of the water without opening his mouth.  Weird fish. 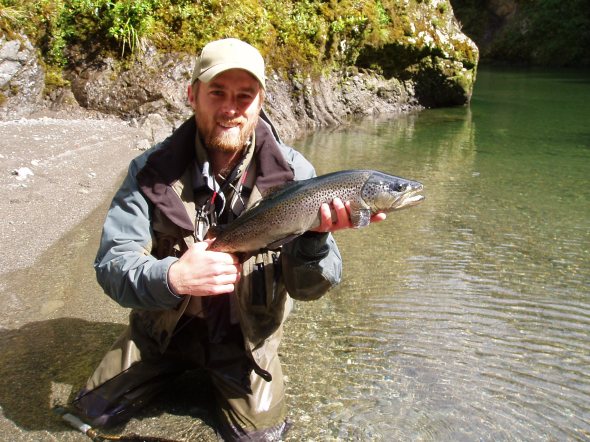 Andrew and I continued on to our intended destination for a hunt, check out how Andrew’s first hunt went here:

This entry was posted on November 21, 2011 by Alex Broad. It was filed under Uncategorized . 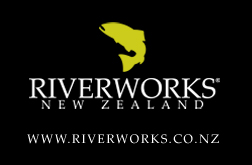